The Employment Relations Board (ERB) was established in 1977. It consists of three members appointed by the governor and confirmed by the Senate for four-year terms. The board administers the Public Employee Collective Bargaining Act, which covers collective bargaining in state and local government; the State Personnel Relations Law, which provides for non-union state employees to appeal certain personnel actions; and the private sector labor-management relations law, which covers private sector employers who are not covered by the National Labor Relations Act.

The board’s Conciliation Service provides mediation services for solving disputes that arise while parties are negotiating for new or successor agreements in the public sector, and maintains a list of arbitrators for resolving labor disputes that arise under collective bargaining agreements. The Conciliation Service also provides interest-based bargaining and labor-management relations training. 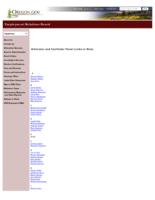 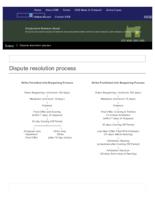 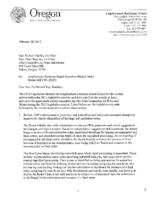 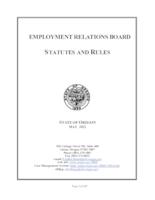 Employment Relations Board, statutes and rules 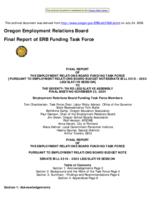 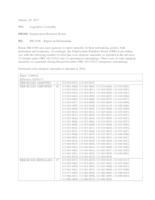 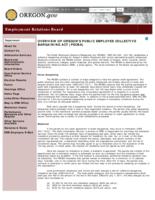 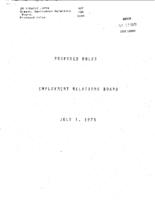 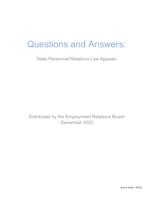 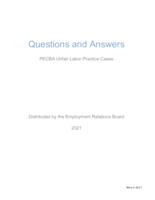 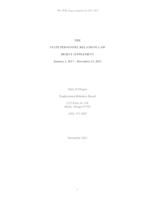