Which Oregon tree serves as a logging favorite and contributes significantly to Oregon’s status as the #1 Christmas tree-producing state in the US? The answer could be any number of evergreens in our vast forests, but there is one in particular that holds the additional honor of official state tree--the Douglas fir.

In 1939, the Douglas fir (Pseudotsuga menziesii, after a Scottish scientist who happened to be the first European to report seeing it) was named the official Oregon state tree by house concurrent resolution No. 5 of the legislative assembly. Prior to 1950, the botanical name of the tree was Pseudotsuga taxifolia, which means “false hemlock with yew-like leaves”, a name that in and of itself doesn’t seem very impressive, let alone definitive. But the Douglas fir has always been tricky to classify, having characteristics of the pine, the true fir, the spruce, and the yew. It has needles like a fir, but they're not held together at the base like pine needles are. Like the pine, its cones are suspended from its branches, and fall to the ground when ripe. True fir trees, however, have cones that sit upright on their branches and disintegrate on the tree at seeding time rather than falling to ground as a single cone. As such, the Douglas fir is related to none of them. It stands apart as an independent genus.

In celebration of our unique and versatile state tree, this curated collection of Oregon history contains publications directly related to both the Douglas fir and forestry in general, as well as information about logging and Christmas tree production in Oregon.

To learn more about the Douglas fir, visit the Oregon Encyclopedia or watch this short 2017 Oregon Public Broadcasting video.
This online collection debuted in December 2018. 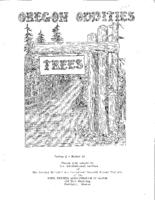 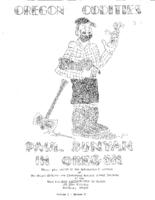 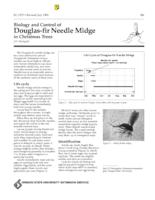 Biology and control of Douglas-fir needle midge in Christmas trees 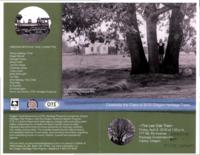 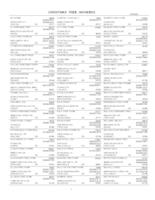 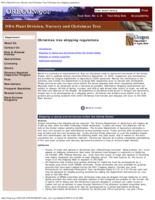 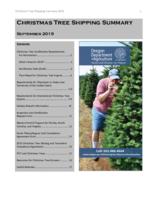 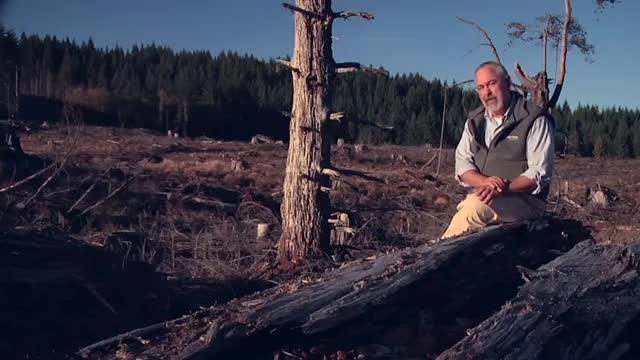 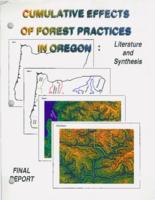 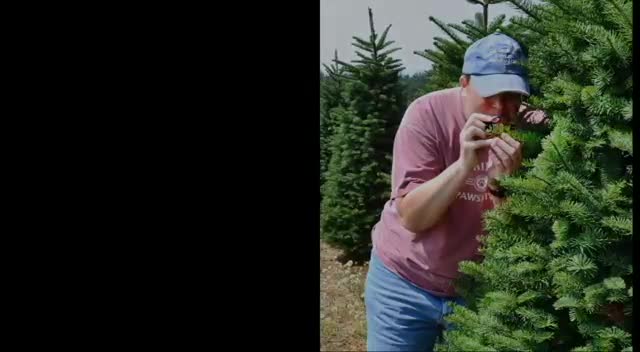 day in the life of ODA Christmas tree inspectors 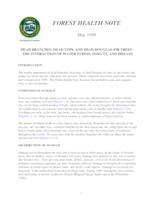 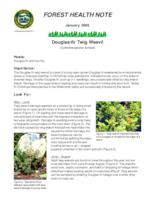 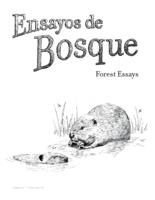 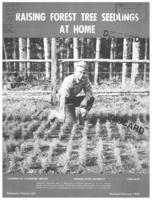 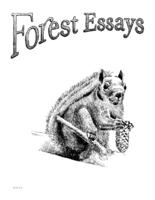