In 1922, Sarah Helmick, along with other members of her family, donated 5.46 acres to the state from part of their 640-acre Donation Land Claim along the Luckiamute River, becoming the first property to be donated to the State Highway Commission and earmarked to be used as a park. However, the impetus for creating a unified park system was to provide camping locations and to promote the use of highways within Oregon. The number of parks in Oregon expanded exponentially from that first dedicated park through the 1950s despite the Great Depression and World War II thanks in large part to the Civilian Conservation Corps deployed under the New Deal, improving and maintaining existing parks. Legislation passed in 1963 which allowed for an increasing number of parks to be added when the Highway Commission was authorized to acquire and develop historic and scenic areas. In 1989, the Oregon Legislature created the Parks and Recreation Department as an independent agency and remains so today.

The expansion of the parks system in Oregon has taken place on Native land including the Helmick donation that began the parks system in Oregon, which took place on Luckiamute Kalapuyan land. That is why in this collection we have chosen to focus on the broader history of Oregon parks or on a few select parks. We tried to put at the center of this digital highlight parks that recognize the land that they were established on such as Iwetemlaykin and Fort Rock Cave, but also Kam Wah Chung that commemorates two Chinese immigrants who built a haven for other Chinese immigrants in the area. 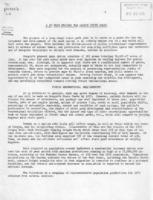 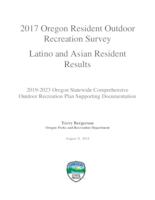 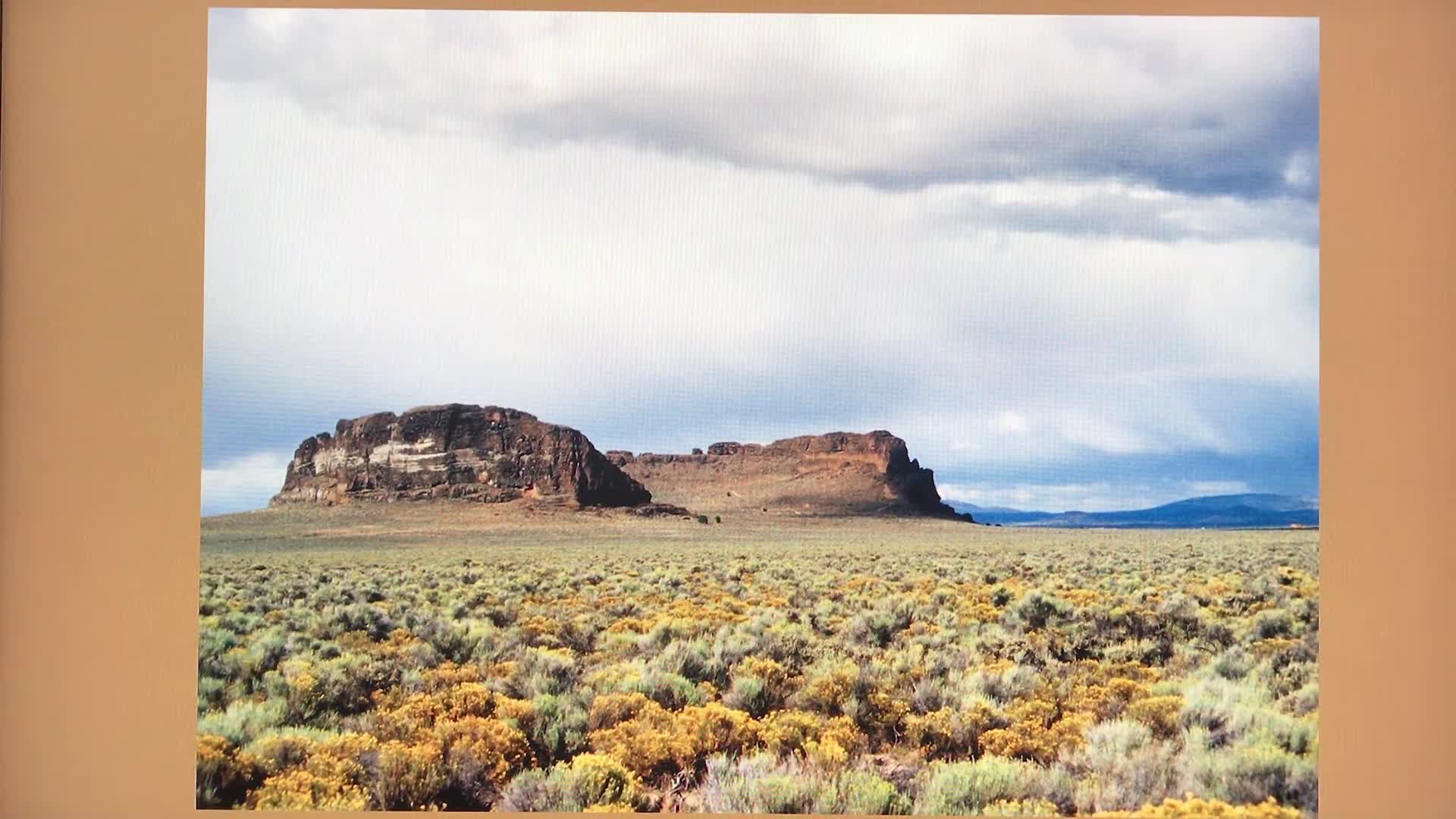 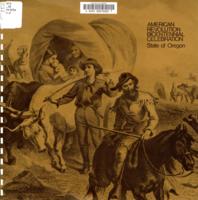 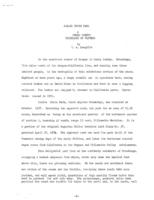 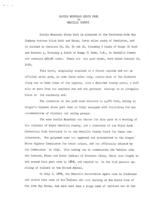 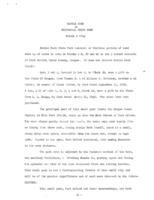 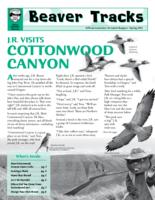 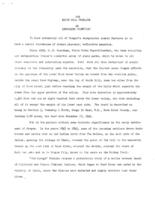 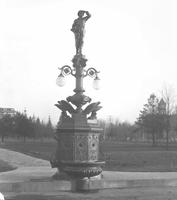 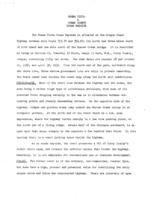 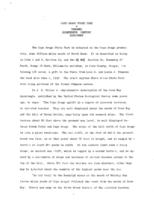 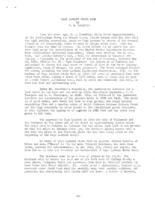 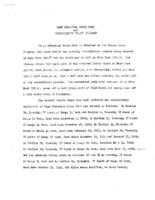 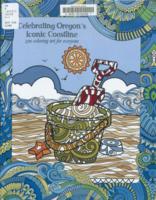 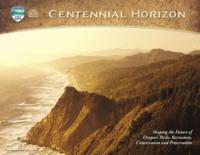 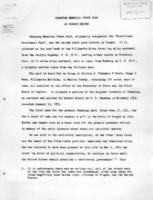 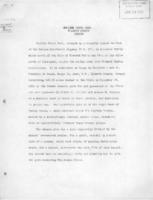